This is Catherine the Great’s incredible collection of sexual furniture

This is Catherine II of Russia, better known as Catherine the Great, Empress of the Russian Empire between 1762 and 1796.

Catherine was born in Poland and, while still in her teens, was married to the heir to the Russian throne. Peter III, frankly, wasn’t up to scratch, either as a husband or as a Tsar. He was incapable of having sexual relations (apparently because of the phimosis he suffered from), and doesn’t seem to have shown any interest at all for carnal knowledge, which is why after several years without consummating their marriage he gave Catherine permission to find a lover. In little more than a few months Catherine was pregnant and quickly developed a fondness for young soldiers.

Besides his lack of performance in the sack, Peter was apparently childish and irrational, and would get angry with his staff. His attitude eventually led to his assassination in 1761, shortly after he had risen to power, and Catherine became the head of state. Without Peter getting in the way, she could, at last, lead her life exactly as she saw fit. She had all the lovers she could have wished for, and had no qualms about presenting herself as a woman in charge of her own sexuality. Catherine was an intelligent woman and had a great capacity for leadership, heading up a vast country for more than three decades, which couldn't have gone down too well with everyone: surely she was too confident and powerful to be a woman. In fact, such absurd attitudes were rife and awful stories were made up about her, such as that the tsarina died whilst trying to copulate with a horse, when in reality she had a stroke while in the bath. A bit of 18th-century slut-shaming for you. 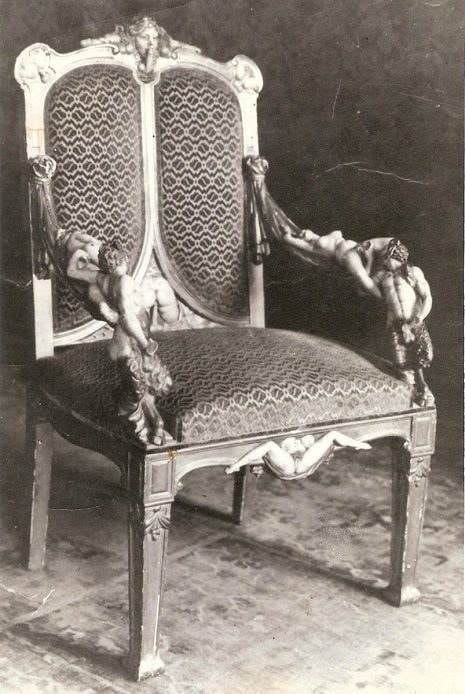 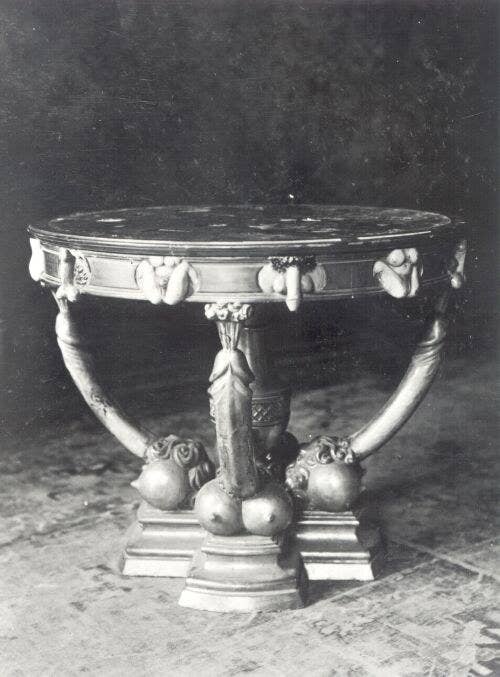 Pay close attention to the details. 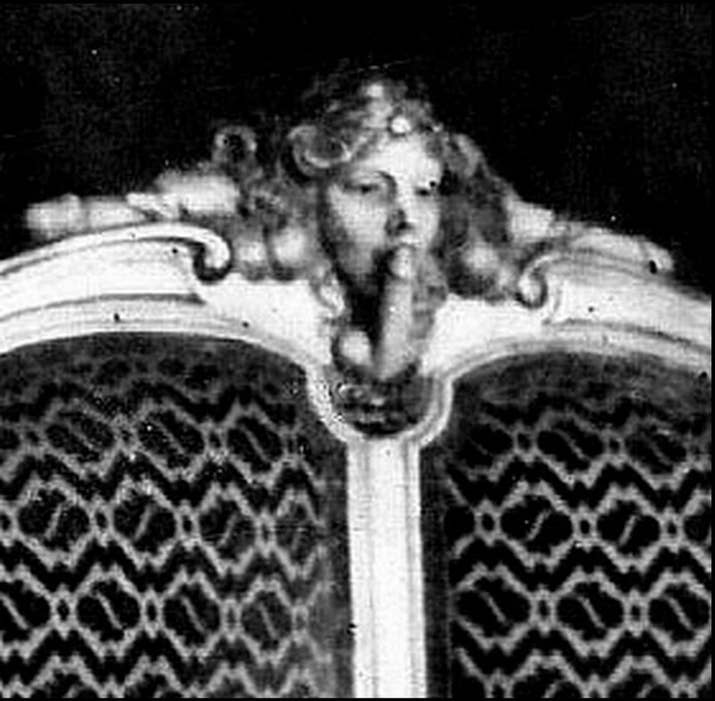 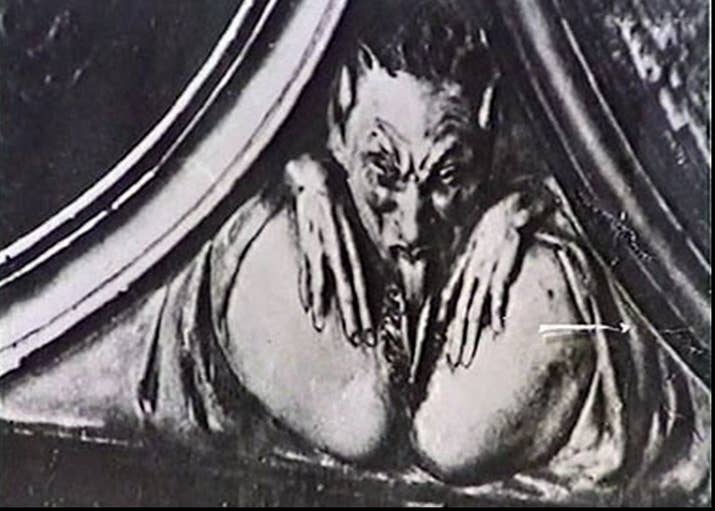 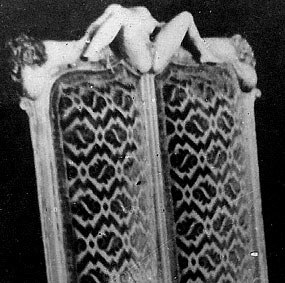 Ok, so it might not be what you’d want for Sunday lunch with the family, but you’ve got to admit, it’s pretty cool. This was clearly nothing more than a sex pad, but it was an extremely classy sex pad at that.

The cabinet was discovered in her palace by a group of German soldiers during the Second World War. They were so blown away that, instead of destroying it, they decided to take photographs. Just a few have survived, and they are the only proof left of its existence.

It is believed that the room was completely destroyed in the war, but artist Dominique Roitel has reconstructed some of the pieces using the photographs.

New life ambition: rig up a sex pad which is half as awesome as Catherine the Great’s.