Artículo Tom Stranger raped Thordis Elva 20 years ago. Now they give talks together to educate people about consent Articles

Tom Stranger raped Thordis Elva 20 years ago. Now they give talks together to educate people about consent

'It was like a fairy tale. His strong arms around me, laying me in the safety of my bed. But the gratitude I felt towards him soon turned to horror as he proceeded to take off my clothes and get on top of me. My head had cleared up, but my body was still too weak to fight back, and the pain was blinding. I thought I'd be severed in two. In order to stay sane, I silently counted the seconds on my alarm clock. And ever since that night, I've known that there are 7,200 seconds in two hours.'

This is a true account of rape as suffered by Thordis Elva, an Icelandic native, when she was just 16. Now, she and Tom Stranger – the man who raped her all those years ago – present a Ted Talk together on their story of 'rape and reconciliation'.

It all started in 1996 when Tom Stranger, an 18-year-old Australian, went on an exchange trip to Iceland. He met Thordis Elva and they soon started going out together. One night, after the Christmas dance, Tom took Thordis home and raped her. They broke up soon after, and a few months later Tom returned to Australia.

The wounds caused by this rape have taken 20 years to heal. In terms of the trauma that she has suffered, Thordis's experience is similar to that of other rape victims. However, in another way, the story of Tom and Thordis is unique.

'Despite limping and crying for weeks, this incident didn't fit my ideas about rape like I'd seen on TV. Tom wasn't an armed lunatic: he was my boyfriend. And it didn't happen in a seedy alleyway, it happened in my own bed. By the time I could identify what had happened to me as rape, he had completed his exchange programme and left for Australia. So I told myself it was pointless to address what had happened. And besides, it had to have been my fault, somehow,' Elva recalls.

By the time I could identify what had happened to me as rape, he had completed his exchange programme and left for Australia. So I told myself it was pointless to address what had happened. And besides, it had to have been my fault, somehow

Elva spent nine years struggling with the effects of the attack, even  suffering a nervous breakdown. Until, one day, she decided to send a letter to the man who raped her. To her surprise, he replied, expressing deep remorse for what he had done. He too had felt himself to be a prisoner – of feelings of guilt mixed with denial. The pair then embarked on eight years of correspondence, confessing their feelings and speaking honestly about what had happened that night in Iceland.

But they felt that the wounds wouldn't truly be healed until they could talk face to face about the incident. They decided to meet at a point between their two countries. This turned out to be South Africa.

They spent a week together there, talking about how the incident had affected their lives. 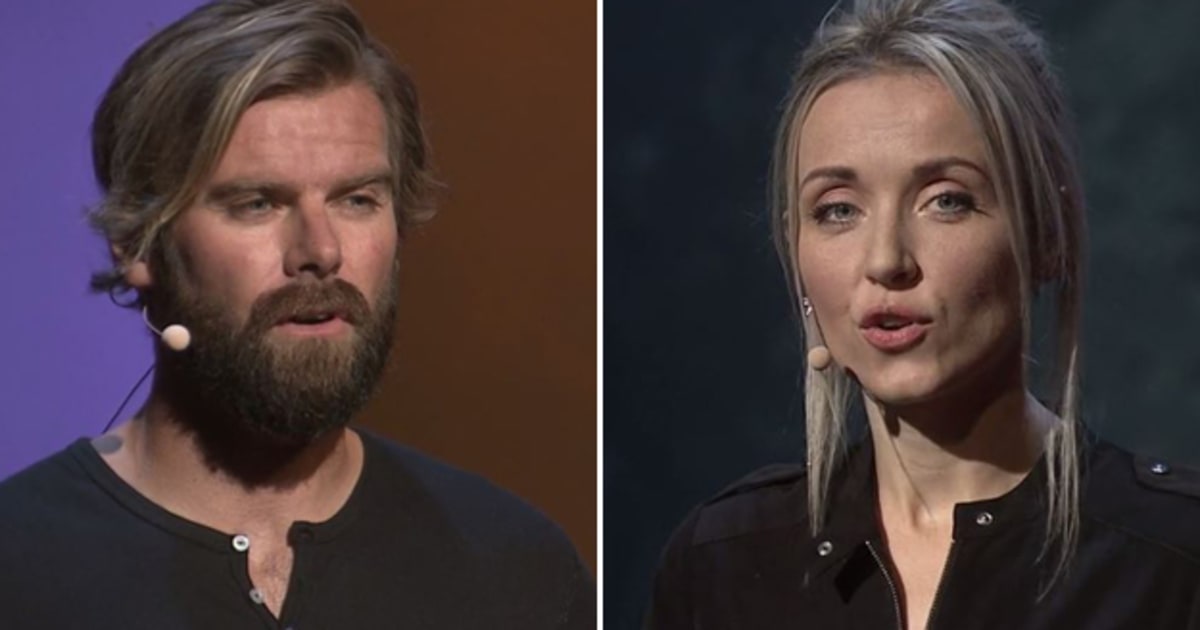 'My actions that night in 1996 were a self-centred taking. I felt deserving of Thordis's body. I've had primarily positive social influences and examples of equitable behaviour around me,' says Tom. 'But on that occasion, I chose to draw upon the negative ones. The ones that see women as having less intrinsic worth, and of men having some unspoken and symbolic claim to their bodies. These influences I speak of are external to me, though. And it was only me in that room making choices, nobody else.'

'I hurt this wonderful person standing next to me. I am part of a large and shockingly everyday grouping of men who have been sexually violent towards their partners,' Tom admits. 'Saying to Thordis that I raped her changed my accord with myself, as well as with her. But more importantly, the blame transferred from Thordis to me.'

He continues: 'Far too often, the responsibility is attributed to female survivors of sexual violence, and not to the males who enact it. Far too often, the denial and running leaves all parties at a great distance from the truth. There's definitely a public conversation happening now, and like a lot of people, we're heartened that there's less retreating from this position. I feel a real responsibility to add our voices to it.'

Tom and Thordis have even written a book about their experience. Entitled South of Forgiveness, it deals with the feelings of guilt, regret and forgiveness that the pair have experienced as a result of their story.

Far too often, the responsibility is attributed to female survivors of sexual violence, and not to the males who enact it.

But Thordis wants to make it clear that the intention behind the book is not to prescribe what they did as a formula for other rape victims or perpetrators to follow. 'Nobody has the right to tell anyone else how to handle their deepest pain or their greatest error,' he says.

Thordis and Tom finish their talk with a reminder: 'It's about time that we stop treating sexual violence as a women's issue. A majority of sexual violence against women and men is perpetrated by men. And yet their voices are sorely underrepresented in this discussion. But all of us are needed here. Just imagine all the suffering we could alleviate if we dared to face this issue together.'