Artículo The 30 funniest photographs in the history of the Internet, according to the Internet Culture

The first person to laugh loses

1) The sausage dog that accidently ate a bee 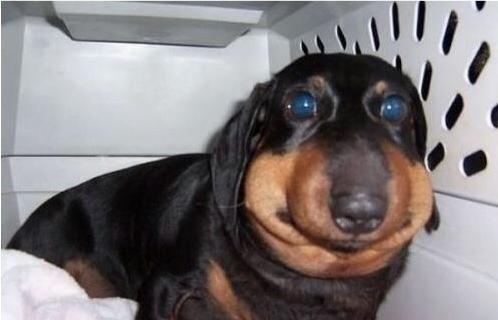 That moment when the waiter has started clearing the plates from the table and you still have almost all the sauce to mop up, but you don’t want to ask him to leave the plate where it is, because you’ve been on a diet since yesterday and you don’t want this guy you’ve never met to think you’re fat. That’s the moment I’m talking about.

(Oh, and there’s an entire sub-reddit dedicated to photos of dogs that have eaten bees. This is really too much). 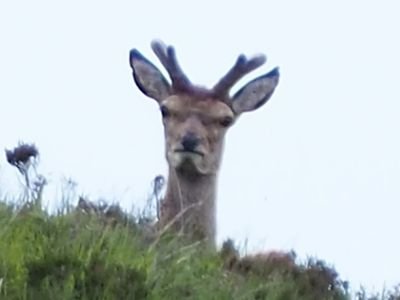 No one has ever been as angry as this deer.

Would it be weird if I asked for a hug? 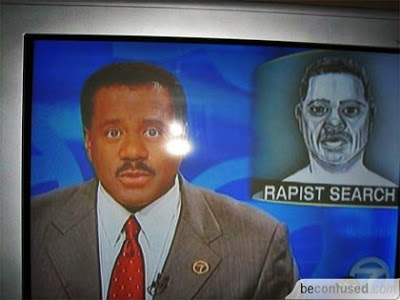 A masterclass in how to get yourself caught. — So what d’ya thing of my new hair cut? 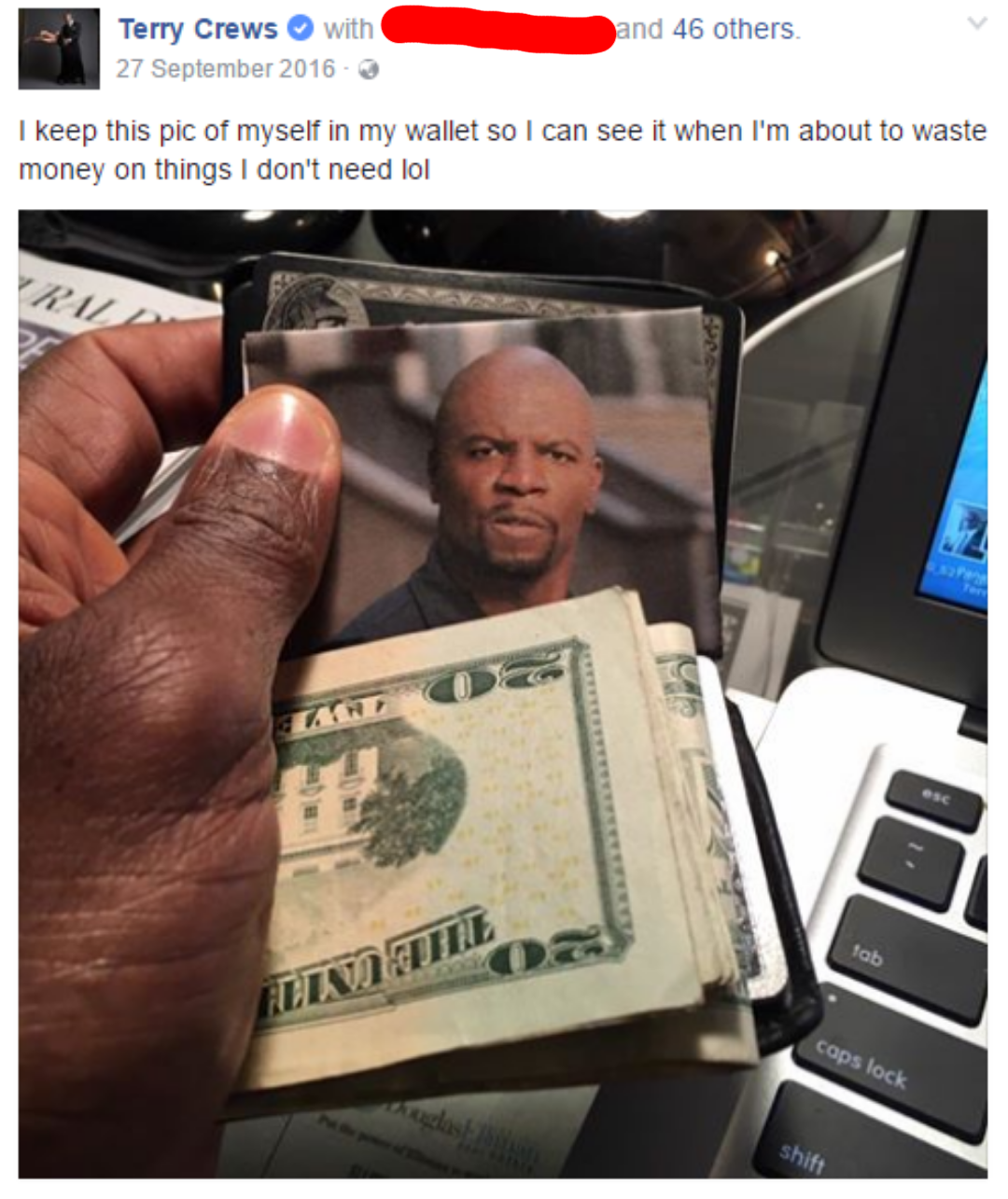 I don’t think I’ve ever wanted to meet someone so much in my life. After staring at this photo for a while, I’ve come to the conclusion that what is most disturbing is not the presence of such a creepy clown, nor that the family is acting like this is perfectly normal. What is most fucked up, is if you look at their faces, the clown and the kid in the middle look like they're both stoned out of their brains. When life's on the up and up... and you get too confident. If you don’t remember thumb man then you’re too young to be reading this. 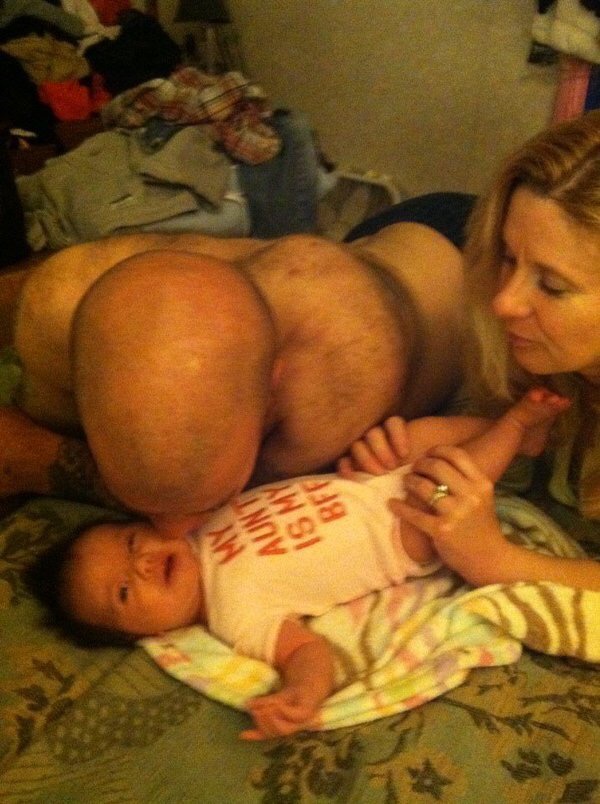 Operator, put me through to social services! Oh, wait... Is this an advert for tissues or toilet paper? Gawd only knows.

16) The happiest day of his life 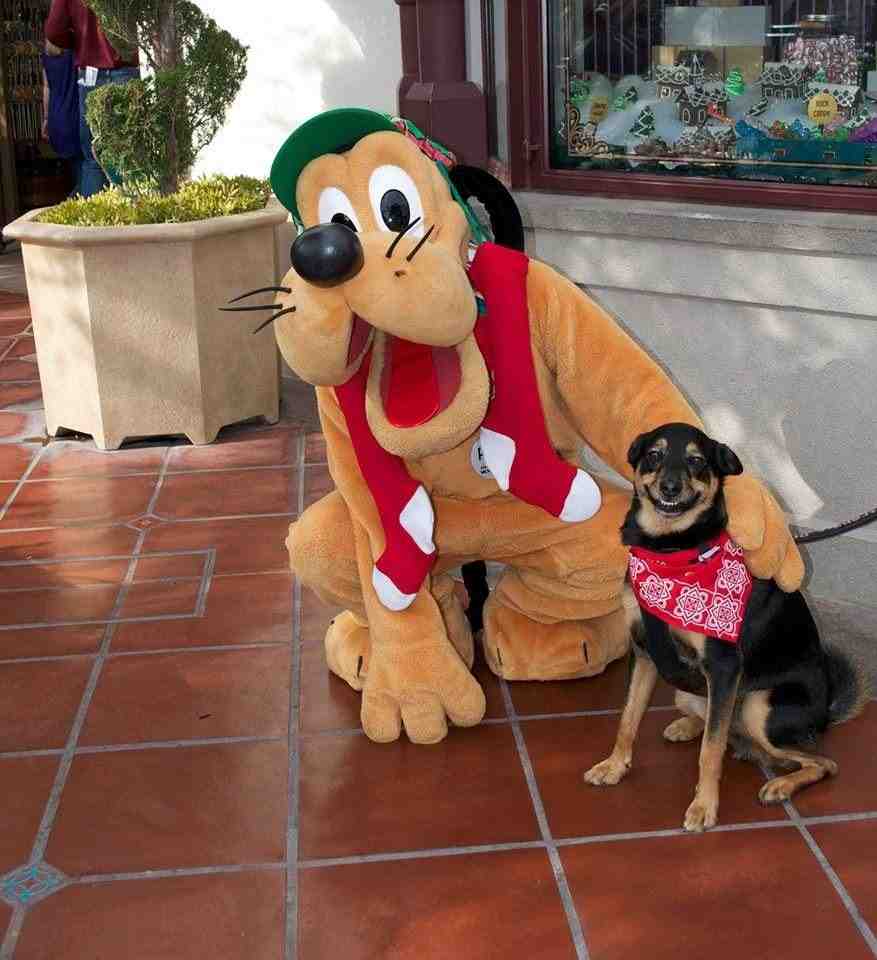 Unlike people, dogs do look good in groupie photos. But seriously, I don’t think I’ve seen anyone looking respectable in a photo where they’re posing with a celebrity. That’s karma’s way of punishing us for being a total pain in the hole.

17) The montage of a lifetime 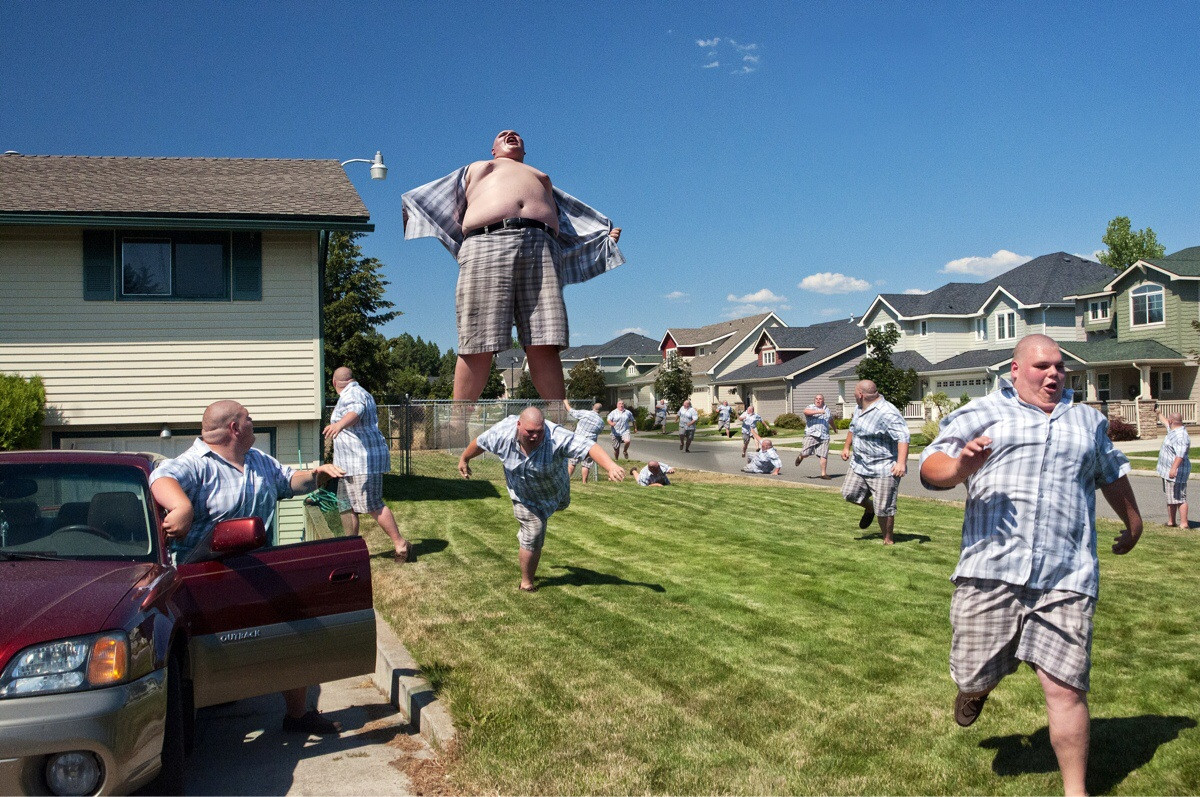 Hang on… isn’t that thumb man? He's got ears! 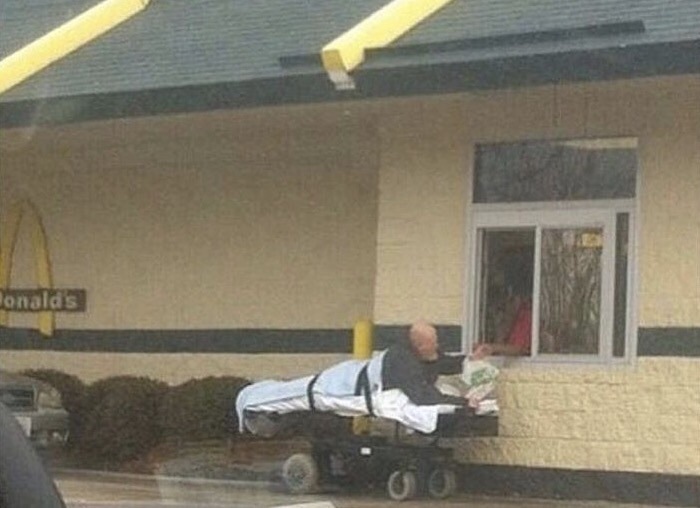 Life is about attitude. Surely anyone with a company called ‘Barrel O’ Fun’ has to see the funny side of this situation. If you look carefully, the strangest thing about this photo is that one of them has decided to go out for a walk with not one but two bottles of water, one for each hand.

22) The moment Obama saw a kid dressed as the Pope Sometimes things work out better when they go wrong.

24) The photo of Martin and Cracker 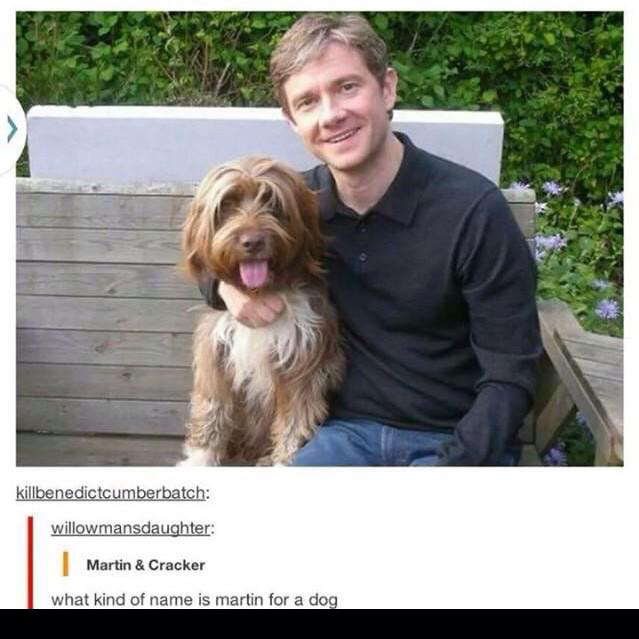 Does anyone remember how we enjoyed ourselves before the Internet? Cecilia Giménez… one of Spain’s finest.

26) The inspirational photo that inspired this work of art 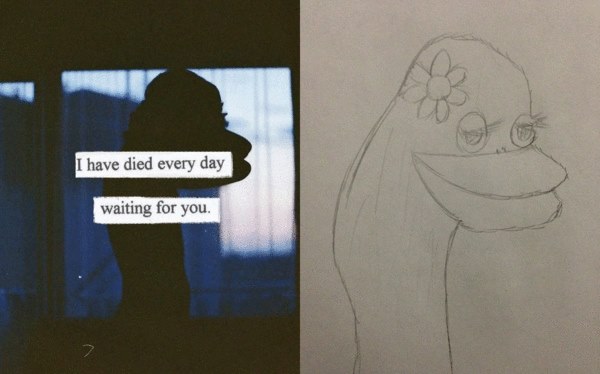 Don’t try to make sense of it, just enjoy.

27) The cat that saw too many war films 28) The man who grabbed the first thing within reach 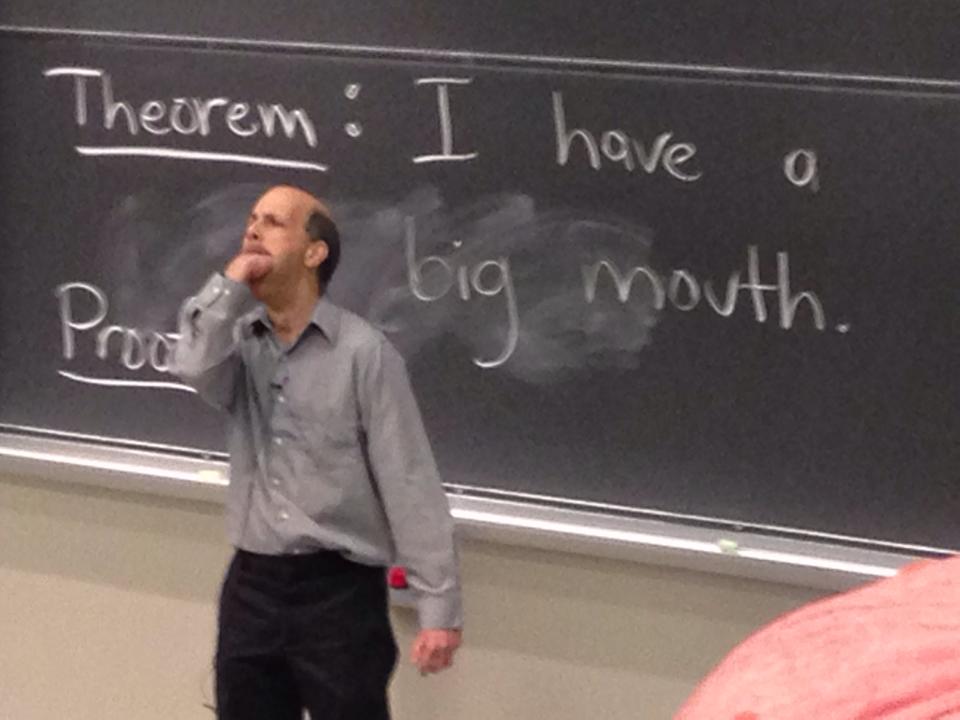 He would have been a popular guy at my school. The digimon of ladies who put bags on their heads to stop their hair getting wet when it rains. I’d bet anything you like that there were weirder looking people at Sonar last week.