The U.S. Global Change Research Programme has given us insight into what humans will look like in the future. Spoiler alert: it’s not a pretty picture

For those who still aren't taking climate change seriously, here's yet another reason: an increase in the amount of CO2 in the atmosphere to between 540-960 parts per million (ppm) could make us all obese. And we’re currently at 400 ppm.

This has been confirmed in a study carried out by the U.S. Global Change Research Programme, which NASA beamed down to Earth with this explanatory video:

‘Rising CO2 will alter the relative proportions of major macronutrients in many crops by increasing carbohydrate content (starch and sugars) while at the same time decreasing protein content. This could have unhealthy effects on human metabolism and body mass.’

By the year 2100, this would lead to overweight and obese populations with diets overloaded with calories and carbohydrates and deficient in vitamins and essential minerals.

‘The nutritional value of agriculturally important food crops, such as wheat and rice, will decrease as rising levels of atmospheric carbon dioxide continue to reduce the concentrations of protein and essential minerals in most plant species.’

In other words, we could fall victim to what is known as a ‘silent famine’, which has nothing to do with the amount of food you ingest, but rather the quality of this food. The studio has shown that an increase in CO2 levels will lead to a reduction, most probably across all plant life, in concentrations of micro and macro nutrients like vitamin A, iron, iodine, zinc, calcium, magnesium, copper, sulphur, phosphorous and nitrogen. 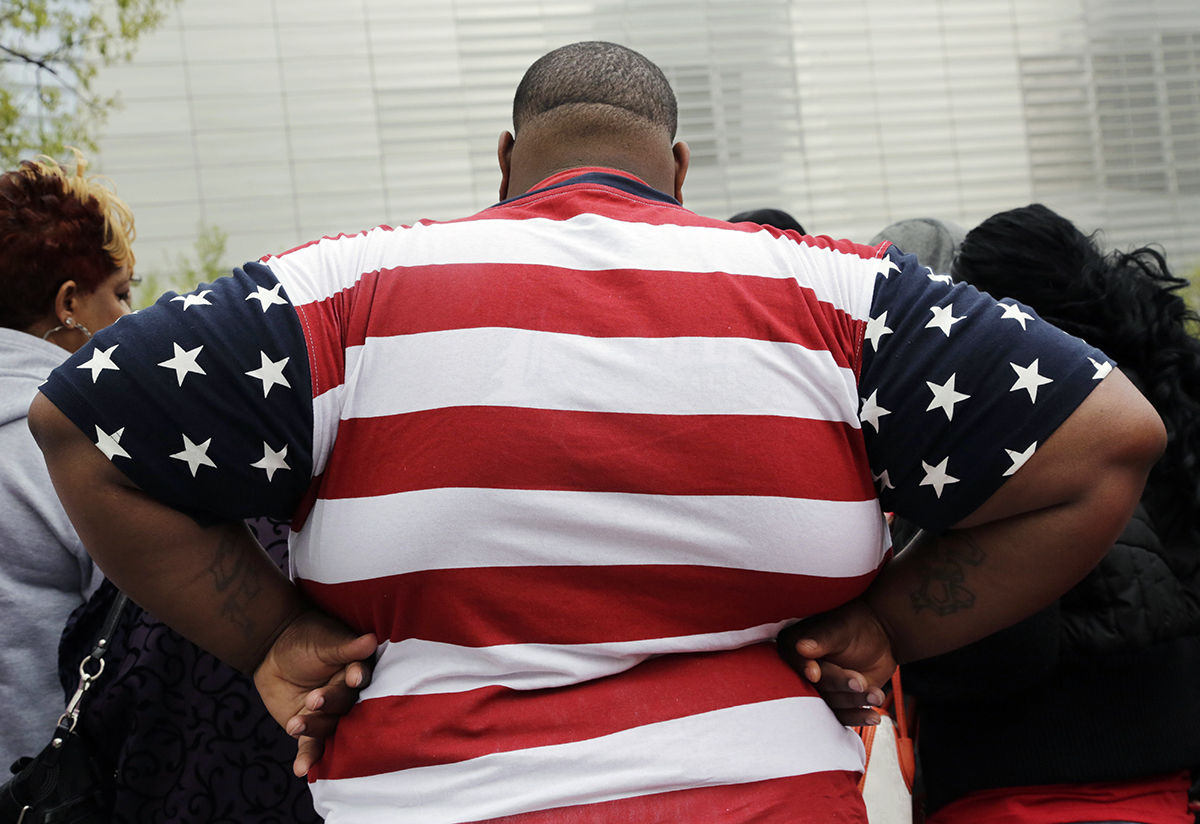 This, in turn, would bring about an increased risk of malnutrition in the guise of a more rotund population; an underlying cause which could easily go unnoticed. The studio points out that this kind of deficiency ‘constitutes one of the world’s leading health risk factors and adversely affects metabolism, the immune system, cognitive development and maturation, particularly in children. In addition, micronutrient deficiency can exacerbate the effects of diseases.’