Artículo Beyoncé's pregnancy photo has already made history, and we love it News

Beyoncé's pregnancy photo has already made history, and we love it

Until Wednesday last week, this snap of Selena Gómez held the record for most Instagram likes ever.

But that was last week because, let's be honest: Selena looking gorgeous while drinking a Coca-Cola – with that hair, and those nails that haven't done a day's hard graft in their lives – is pretty awesome, but Beyoncé announcing she's pregnant with twins, in the most gloriously over-the-top maternity shoot you'll ever clap your eyes on, is taking things to a whole new level of awesome.

We would like to share our love and happiness. We have been blessed two times over. We are incredibly grateful that our family will be growing by two, and we thank you for your well wishes. - The Carters

The announcement arrived at just the right time. A lot of people are feeling pretty miserable about how 2017 is shaping up so far, and some celebrity excitement like this is just the distraction we need from the slow-motion car crash of reality.

The photo is even bringing out the art critic in zealous commentators.

According to this journalist in The Guardian, the photo is a combination of a rococo floral display: 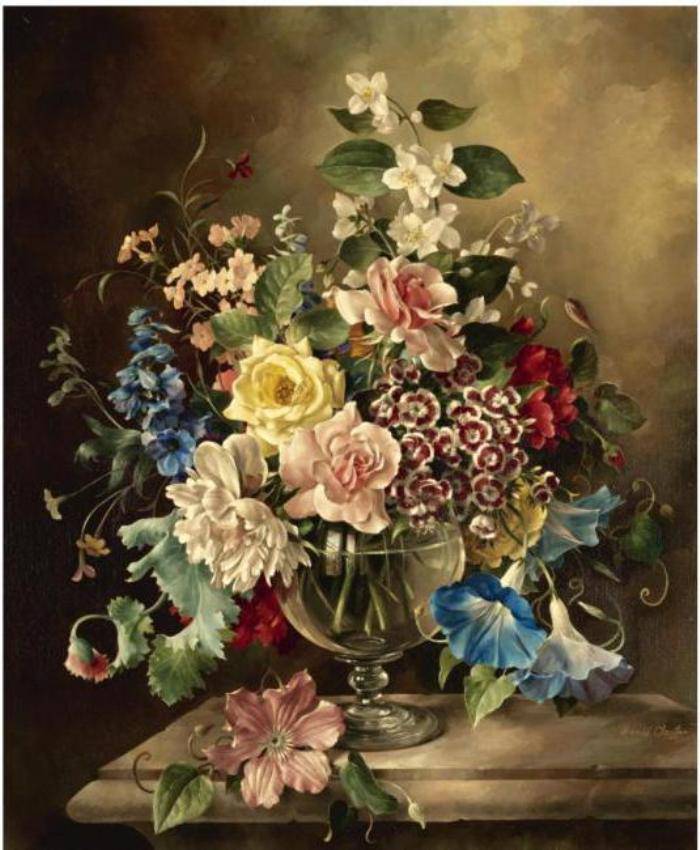 Personally, I reckon there's also a bit of those creepy family portraits from the early 90's, but who cares what I think?

Some users took the opportunity to fish for LOLZ.

I feel like I'm more excited for Beyoncé to be pregnant than I will be for my own child.

me regularly: kids are interesting...idk tho :/

me after hearing beyonce is pregnant: pic.twitter.com/6n7BirpTMi

If Beyoncé has twin girls she could reincarnate Destiny's Child and make Destiny's Grandchild pic.twitter.com/dNLWPe5F5E

Sad that there are more black people in Beyoncé right now, than in Trumps entire cabinet team.

Oh, and we mustn't forget: congratulations to daddy.

Jay Z had something to do with all this too.