Macaulay Culkin, whose name everyone can pronounce but, without Google’s help, no one can spell, is, together with Lindsay Lohan, our favourite fallen star.

Poor Macaulay was exposed to too much fame and fortune as a child, and everything got a little twisted. 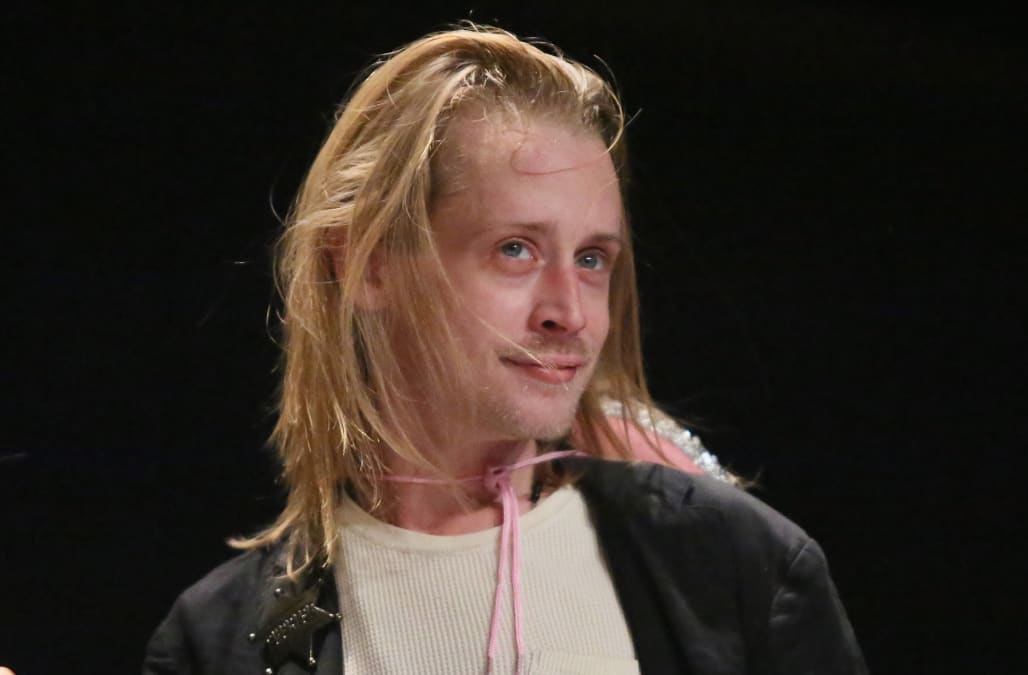 In fact, quite seriously twisted.

In just a few years Culkin went from being the good-looking kid in class to that guy you see everyday at the entrance to the underground, who always seems to be 30 cents short of a ticket. 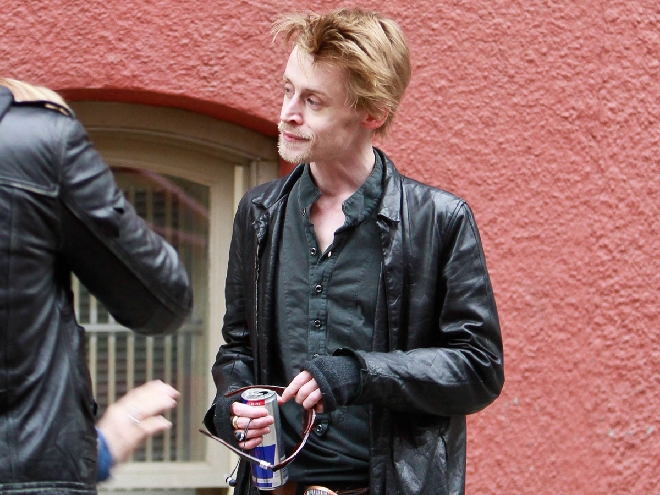 The Hollywood star had become a meme, a walking anti-drugs campaign, and probably none of us could have imagined him without the face of someone who’d just woken up from a ten-year bender. But we were wrong. Macaulay Culkin is back, and he’s better than ever. The truth is, the little dude is looking pretty good, to the point that I reckon if he were my waiter I’d leave him my number written in ketchup on my empty chip plate.

Bearing in mind we haven’t seen this guy looking so fresh since Home Alone, the Internet has been buzzing over this photograph for hours.

Wow ?? safe to say that #MacaulayCulkin is smokin hot now ?? can't wait for his comeback movie. Lucky you @BrendaSong ?? pic.twitter.com/QvWdhM4VxE

Call me a killjoy, but I have to say it’s funny how, because its Macaulay and he’s been living a waster’s life for so many years, we’re so much more tolerant than we are with any other celebrity. I don’t know if you’ve noticed, but the guy’s carrying two packets of fags, and nobody said anything about that. Bella Hadid gets caught having a puff and everyone’s reaching for their crossbows. The advantages of being an ex-junky, I guess.