'The first born has role models, who are adults. And the second...'

We need to talk about your second child.

We're used to hearing that younger siblings are less responsible. They're less adept at staying out of trouble. If someone asks who the black sheep of a family is, they're usually told it's the youngest brother or sister: the little devil of the household. 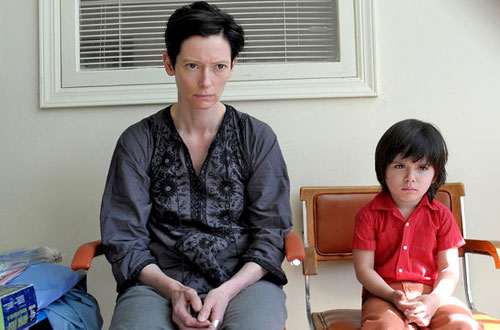 It's known as the 'curse of the second-born child'. And now, economist Joseph Doyle, at the Massachusetts Institute of Technology, has gone some way to proving it's more than a myth. According to a study he carried out, the youngest offspring's tendency to get into trouble is very real.

Doyle believes that the trend is due to the fact that parents are usually more involved with the development of their first child. They treat it as a learning process, approaching the task with respect, sensitivity and concentration. But by the time the second child arrives, the study says, the now seasoned parents are less vigilant.

'The firstborn has role models, who are adults. And the second, later-born children have role models who are slightly irrational two-year-olds, you know, their older siblings. Both the parental investments are different, and the sibling influences probably contribute to these differences we see in the labour market and what we find in delinquency,' says Doyle.

Researchers analysed tens of thousands of siblings across the USA and Denmark, and found the pattern repeated. The results are striking: second-born children (specifically sons) have a 25% to 40% increased chance of getting into serious trouble at school or with the law when compared to the first-born in the same family.

Of course, it should be said that the 'curse of the second-born child' is not an unshakeable rule. Education and environment are just as important as birth order in determining our behaviour. The fact that parents are often less vigilant with second-born children also has a positive side: growing up in a more relaxed family environment enhances our capacity to develop on our own.

Researchers say that there are a thousands of younger children out there who are lost at sea, adrift, about to be shipwrecked, with no helmsman to guide them but their own intuition. We say that being adrift – our natural condition – is the best state to be in to survive the empire of the grid.