Artículo Something wasn’t right about this image, but it took the publisher 18 years to realise what it was News

Something wasn’t right about this image, but it took the publisher 18 years to realise what it was

At first glance, it might look like a somewhat outlandish work of modern art, perhaps titled: ‘Horse’s revenge for forced breeding’. But no. It’s an illustration created to show the similarities between the bones of human beings and horses.


In 1998, with all the innocence and good intentions in the world, the French publisher, Fleurus, published L’imaginarie du poney et du cheval. An educational book designed to teach children about horses. End of story. If you see zoophilia in these images, you need your head examining.

Or at least that’s what one of the editors from Fleurus seems to think: ‘‘We wanted children to gain a visual understanding that horse and human bone structures are similar.’ 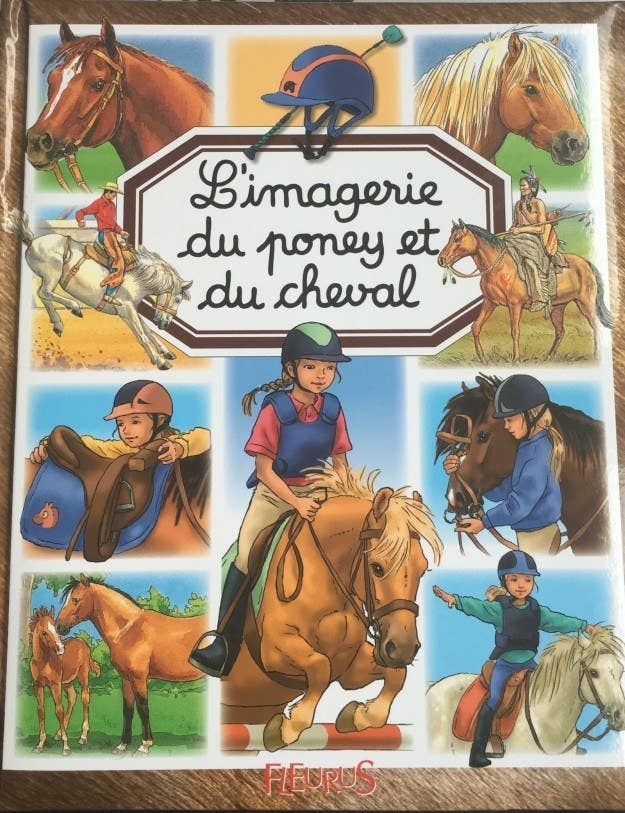 And their mission had apparently been accomplished without anyone realising the blatantly obvious: 20,000 copies were sold until the book was reprinted in 2013, and in 2016 it turned up in the media. God bless the Fourth Estate.

BuzzFeed France posted an article last year - with a healthy dose of piss-taking - which didn’t take long to go viral. To the point that red warning lights started flashing at Facebook’s censorship HQ: the post was banned and BuzzFeed France’s account was blocked for 24 hours.

How on earth can Facebook possibly not allow a post to be shown that French children were learning from?

The publishers had this to say: ‘If the picture was misinterpreted (which is already quite shocking), we’ll change it in the book’s next reprint, scheduled for September.’

And the article’s author, Jules Darmanin, a year after writing the text that triggered Fleurus’ reaction remembered the publisher’s promise, and, nine months after the scheduled date, went to a bookshop to see if anything had changed. This is what he found: 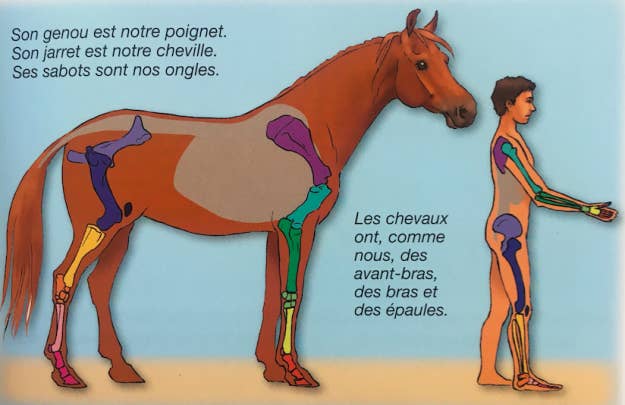