People are using their cars as ovens, traffic-sign lettering is running, and rubbish bins are melting

A long time ago, I was on holiday with my parents in Andalusia during a heatwave. It was the hottest it had been 'since the summer of 1763'. While we were there, we got talking to a couple from Seville.

Like most people from the north, I consider any temperature above 27 degrees to be an attack on human decency. So when the lady from Seville claimed that '33 degrees was the ideal temperature: not too cold, not too hot', the part of my brain that had not yet melted felt a powerful desire to punch her in the face. But the fact that I was only 11, and almost boiled alive from the heat, impeded me from doing so.

Making a big fuss about any meteorological deviation from the norm – whether heat, cold, rain, snow or even a funny shaped cloud – is as human pastime. It's as human as losing your shit at an all-you-can-eat buffet, or making yourself feel better by comparing yourself to someone worse off than you. And that's precisely why we're going to show you photos of the current situation in Arizona, where temperatures have reached over 50°C and things have started melting in the streets. 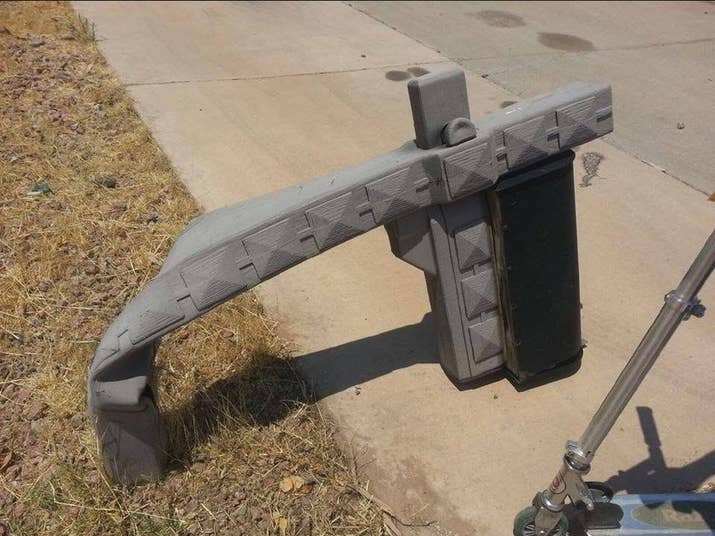 I can't help wondering... did that mailbox and fence melt because maybe they're made of plastic? Are people really that cheap in Arizona? Well, it must be said that in a country where punching a wall results in a broken wall rather than a broken hand perhaps it shouldn't be that surprising... USA: you get a fail for construction materials. 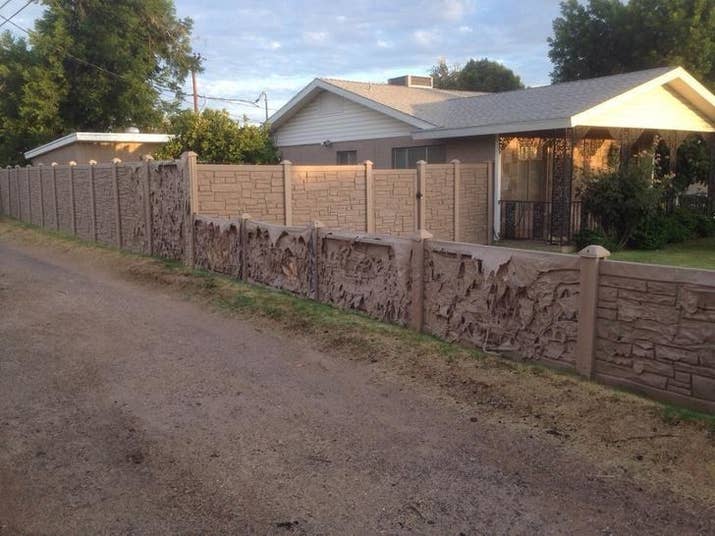 The lettering on traffic signs has even started running in the sweltering heat. 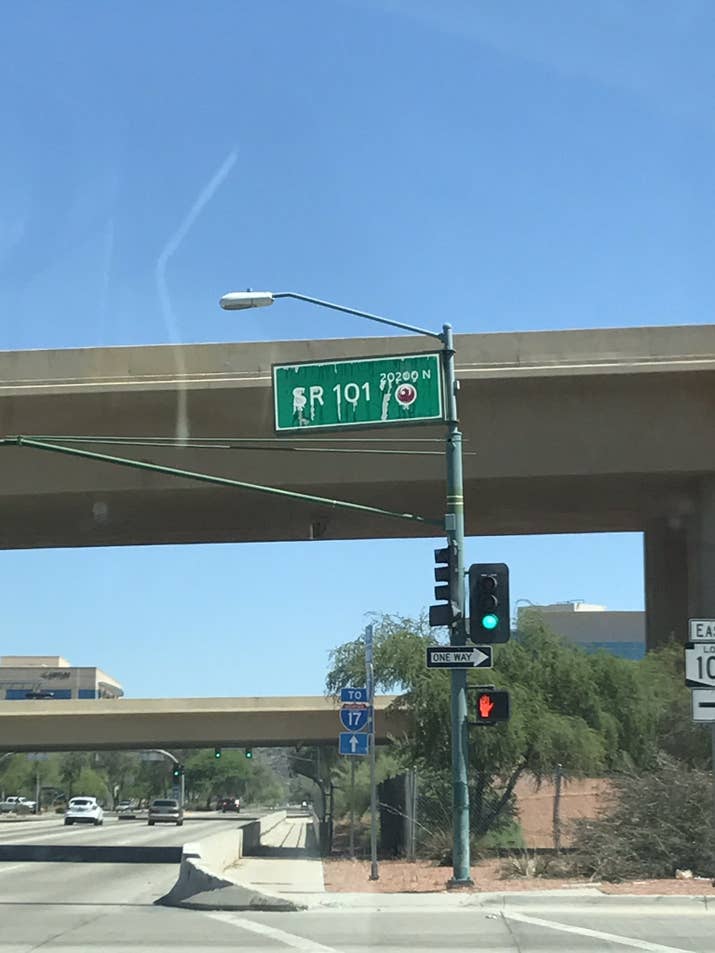 It's even reached the point where planes can't take off. Not because of some absurd health and safety regulation, but because they are physically incapable of flying. 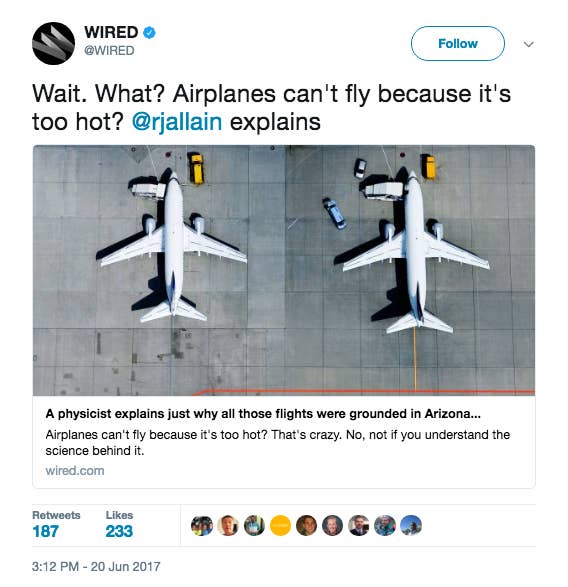 The cacti are wilting. Bloody hell. Those things are covered in spikes and genetically designed to survive in the desert. They're like the Chuck Norris of plants. But even they can't take it anymore. 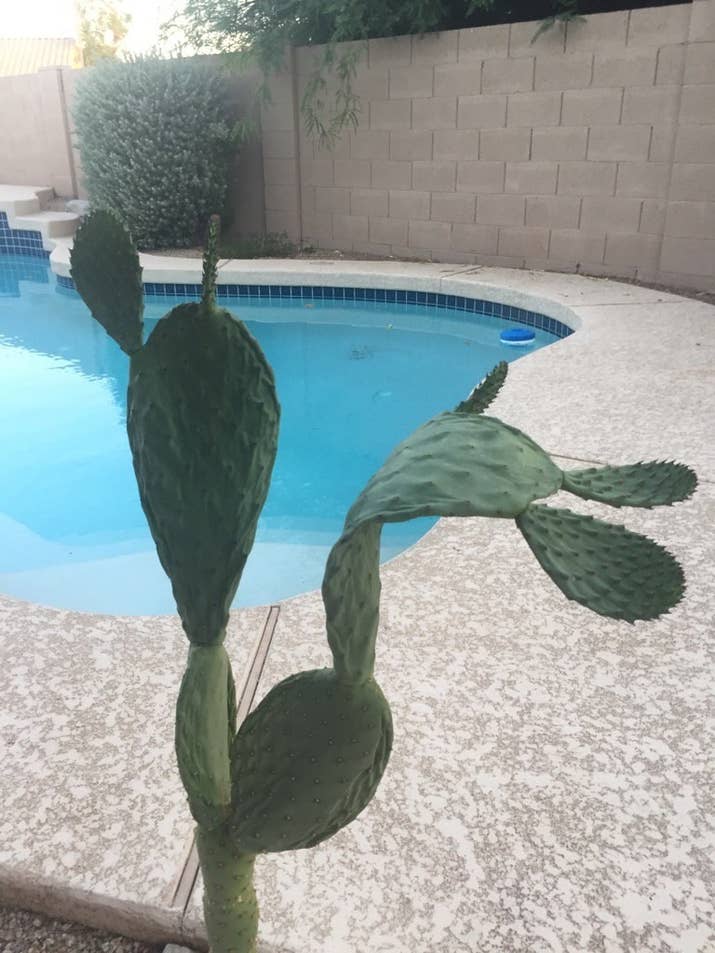 People are making the best of a bad situation by using their cars to do a spot of baking. 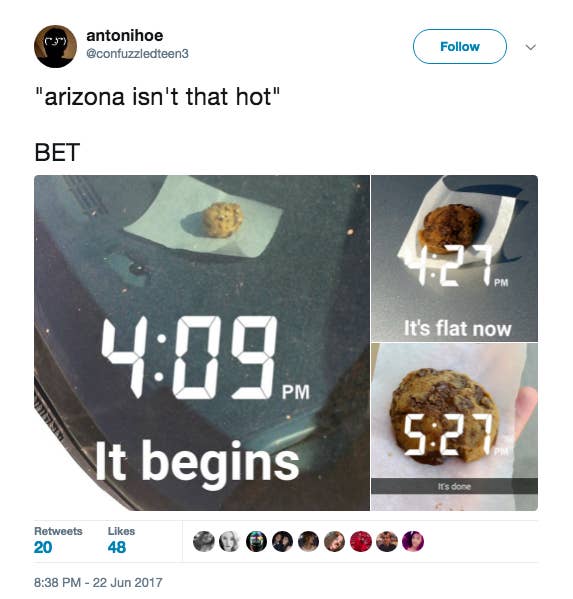 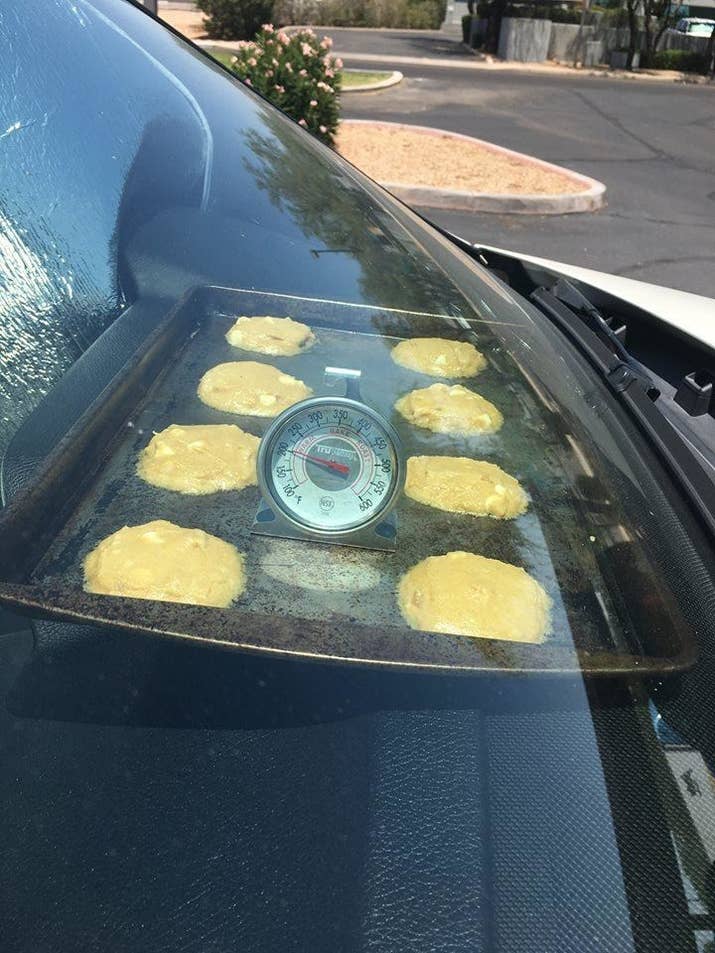 Or fry some eggs on the pavement.

You already know whats going on in Arizona pic.twitter.com/Pztyd03Vx3

In these topsy-turvy times, cars are being used for cooking and kitchen gloves for driving... 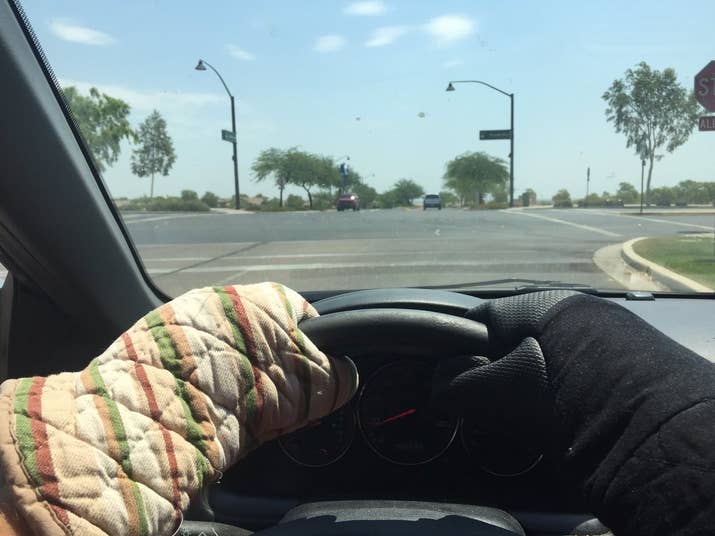 But the most serious problem of all is that all the cute little puppies are burning their paws on the pavements! 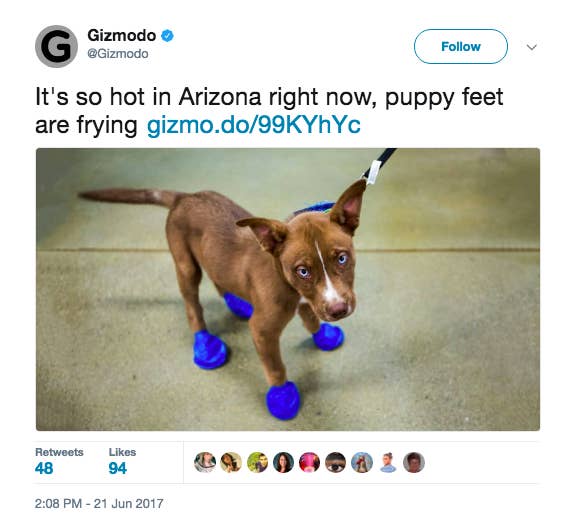 I want to send out big love to all those Arizonan girls who – despite the difficulties involved – are trying to keep their make-up impeccable despite it being 45 degrees in the shade. Good luck with that.

OK, now here's an idea: all those climate change deniers out there should suffer twice as much heat as the rest of us. That would be my idea of a fair world. Just saying.